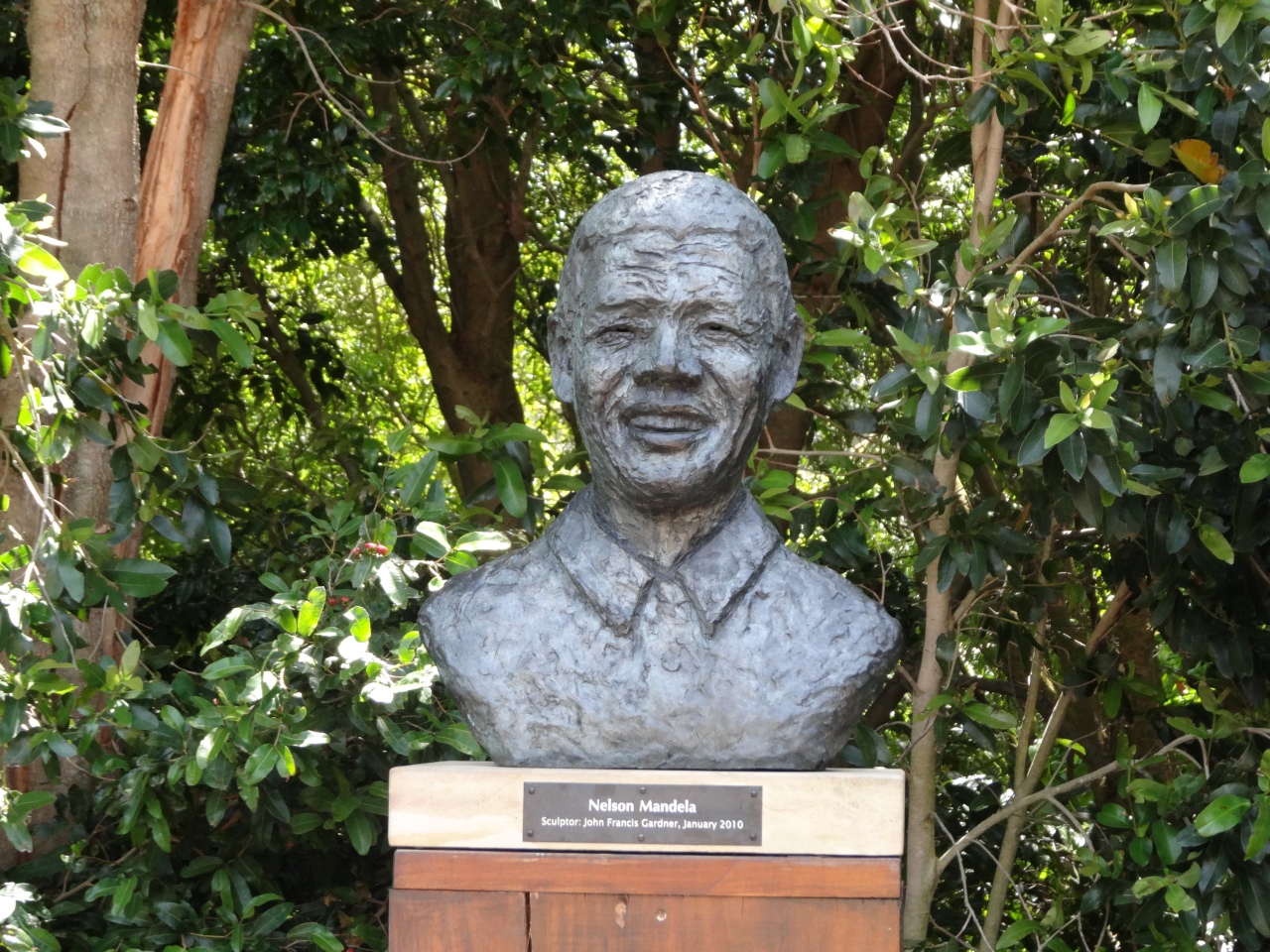 Queueing for the first democratic elections in South Africa in 1994 is indelibly printed on my memory. My sons were aged 1 and 3 and we all waited patiently, for 6 hours, in the Johannesburg sun for my husband and I to cast our votes. The queue of voters  stretched way into the distance yet the atmosphere was joyous; a lesson in the value of the right to vote freely.

So today, hearing of Mandela’s death brought back memories of our momentous 10 years in that beautiful country, “the rainbow nation”.

The “rainbow nation”, a term used first by Archbishop Tutu and expanded upon by President Mandela, refers to the diversity of South Africa’s society – there are 11 official languages, reflecting the waves of settlement over the centuries from the earliest Bantu-speaking peoples, Dutch East India Company traders, slaves brought from the East, Xhosa peoples of the Eastern Cape, Huguenot, Dutch and German farmers – the Afrikaaners/ boers -, British colonials, missionaries, Indians brought to work on sugar cane farms and then there’s the mighty Zulu nation and much more besides.

“Each of us is as intimately attached to the soil of this beautiful country as are the famous jacaranda trees of Pretoria and the mimosa trees of the bushveld” said Mandela in a spirit of reconciliation.

And if its peoples are diverse, this is also reflected in its landscape, flora and fauna – “A world in one country”.

The native flora of South Africa is unbelievably rich – so many of our garden plants are South African natives. You can read an earlier post about it here. 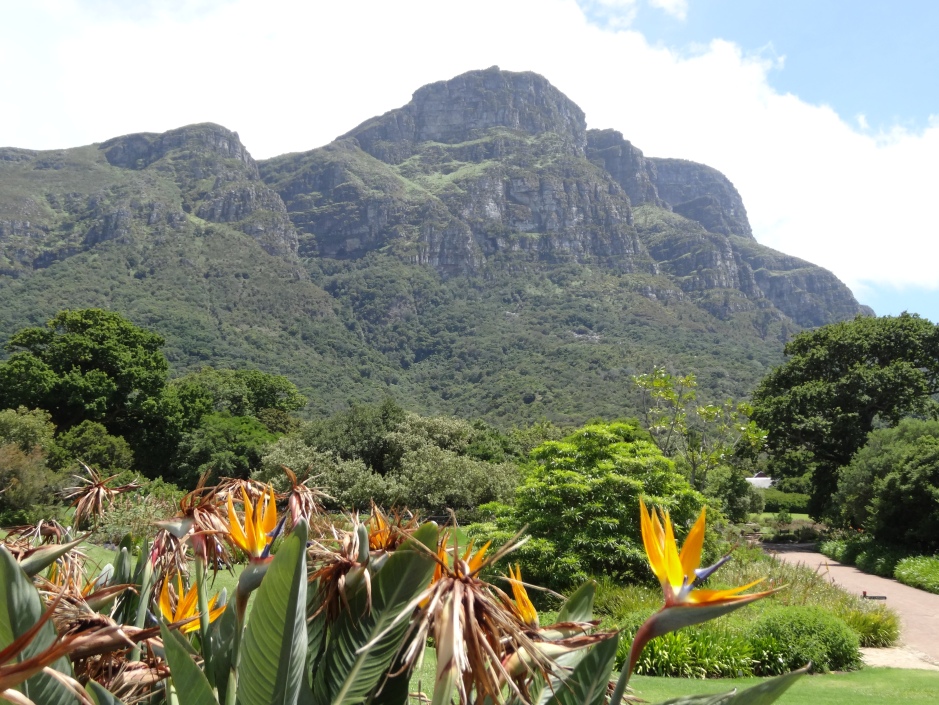 The natural beauty of the Cape coastline is breath taking.

And in Cape Town itself, Table Mountain overlooks the Bay and Robben Island, where Mandela spent 18 years in captivity. 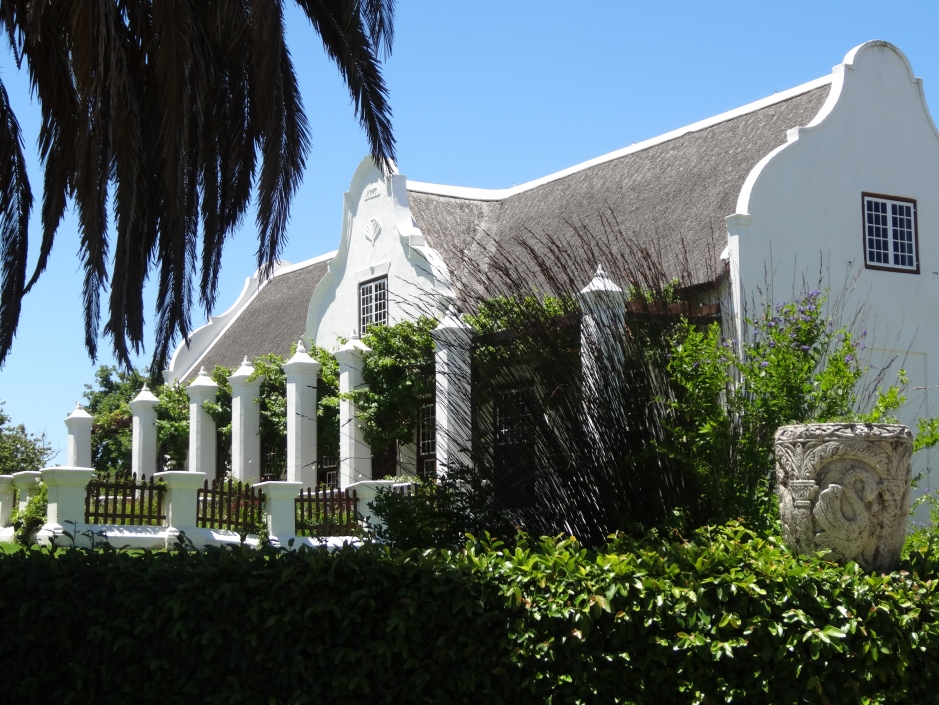 But head deep inland to Mpumalanga, in the north-east of this vast country, to see the legendary fauna; perhaps, you might be lucky enough to spot the Big Five – Leopard, Lion, Buffalo, Rhino and Elephant. 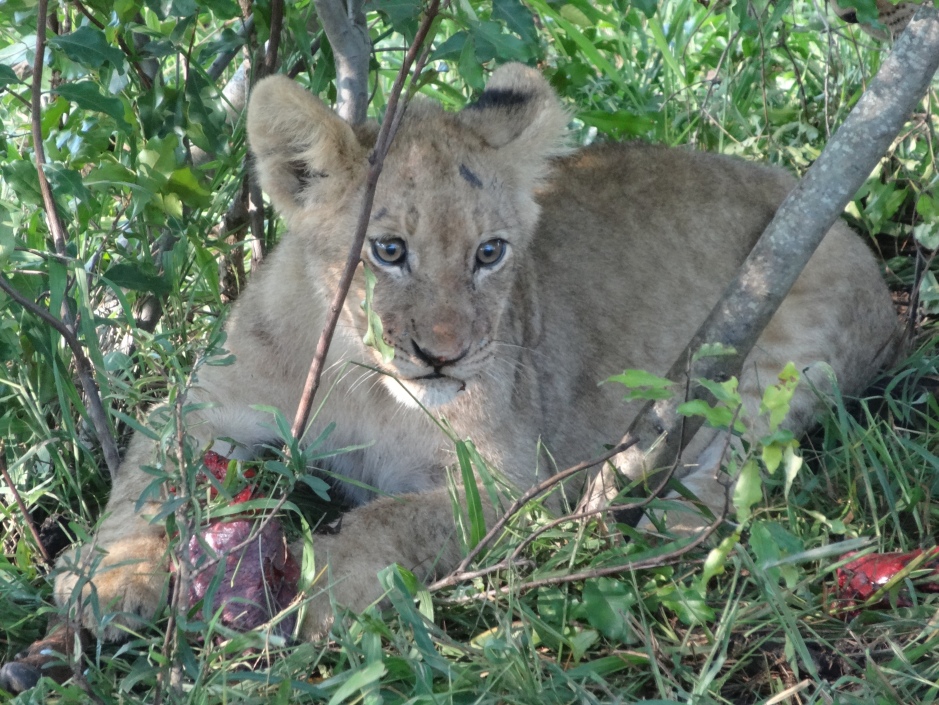 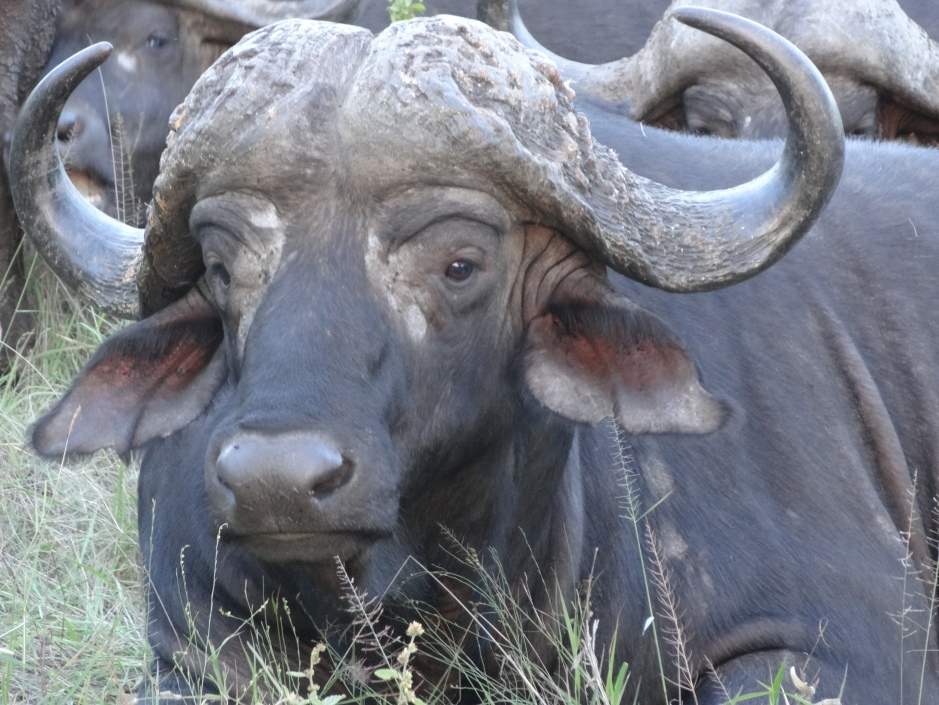 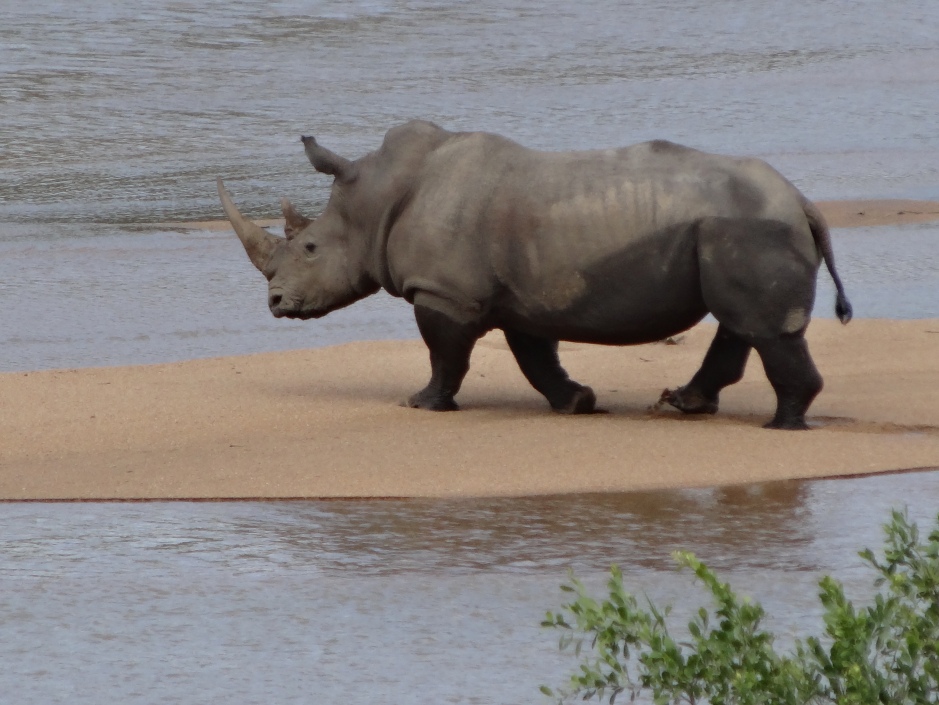 The cuisine of South Africa never fails to please either, encompassing several culinary traditions and exploiting the vast wealth of local produce 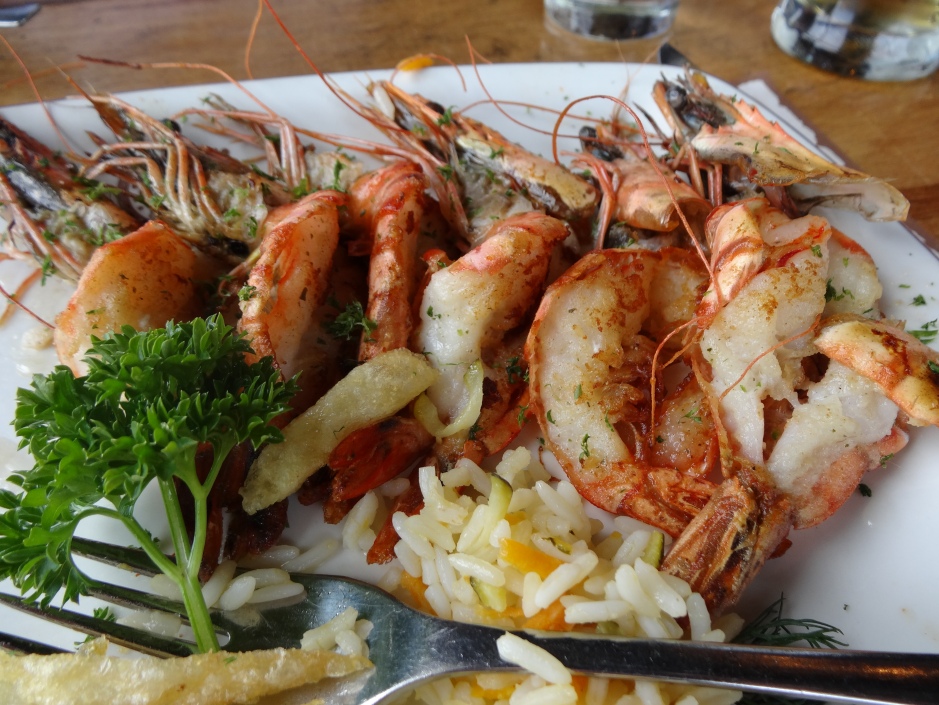 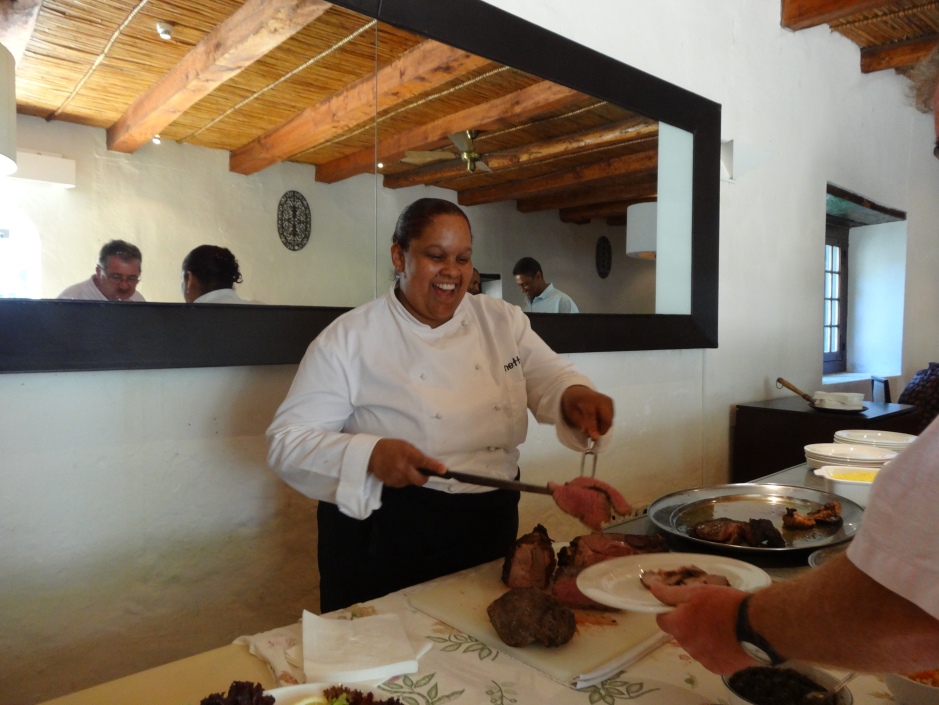 This vast beautiful country has its problems too – too high crime figures, the AIDS crisis, the disparity of wealth – which will take time and great political will to solve. I like to think back on the positives – its scenic beauty, great warmth of the people and deep friendships made. And how lucky we were, in the anxious days of the 90s, to have the wisdom and leadership of Madiba, Nelson Mandela.

(All photography mine; feel free to use any of Jardin’s image but please credit and link back)