Wednesday nights have certainly been spiced up by the arrival of the lavish Canal+ series “Versailles” on BBC2. I had seen the series in its entirety previously, but I have no trouble viewing it all again. 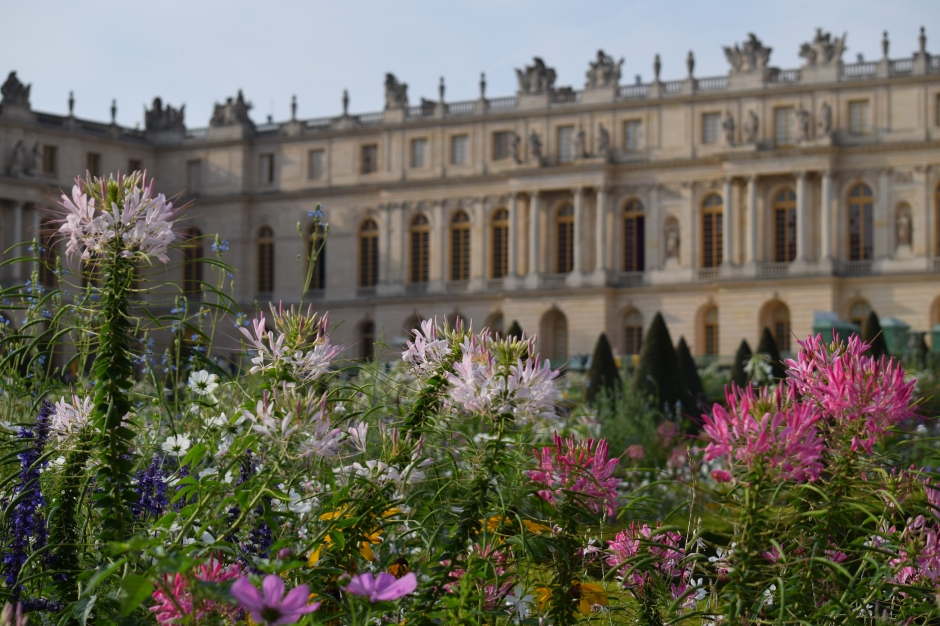 The gardens at Versailles

Louis XIV’s childhood years had taken place against the background of the Fronde, a series of civil wars to check the power of the throne. By building the great palace of Versailles and its magnificent gardens, he removed the royal court from Paris, limited the power of his nobility, and built the image of an absolute monarch around his own person there. Versailles was to become a hotbed of intrigue and affairs yet Louis was to reign for 72 years. This is the background to the first series of “Versailles”, a British-Franco-Canadian tv series. 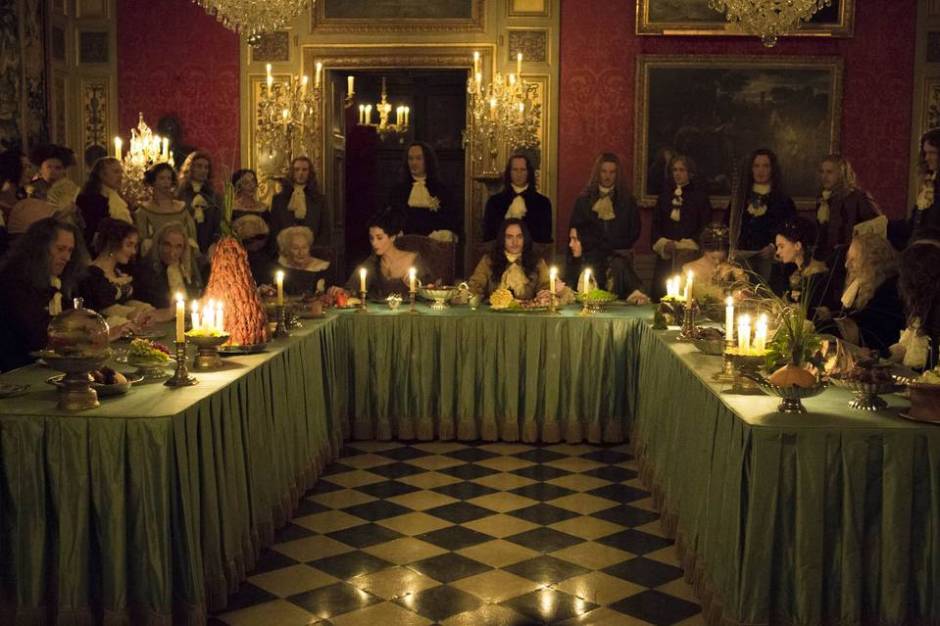 The series is lavish, the costumes and wigs magnificent, the music edgy and, with a fair degree of sex and violence, is not for children or the faint-hearted! At the centre is the relationship, the sibling rivalry, of Louis XIV and  his younger brother Philippe, Duc d’Orleans, both parts brilliantly cast. 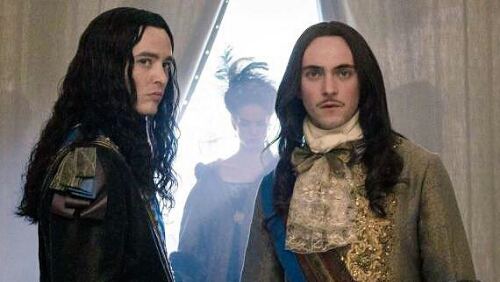 HAVE YOU BEEN WATCHING THE SERIES?

HERE IS WHERE IT WAS FILMED:

Since the action takes place against the transformation of Versailles from hunting lodge to palace, the palace could not be shown in its complete state. A number of interior scenes are shot there, notably the Hall of Mirrors, and there are exterior scenes shot too, for example at the great gated entrance. 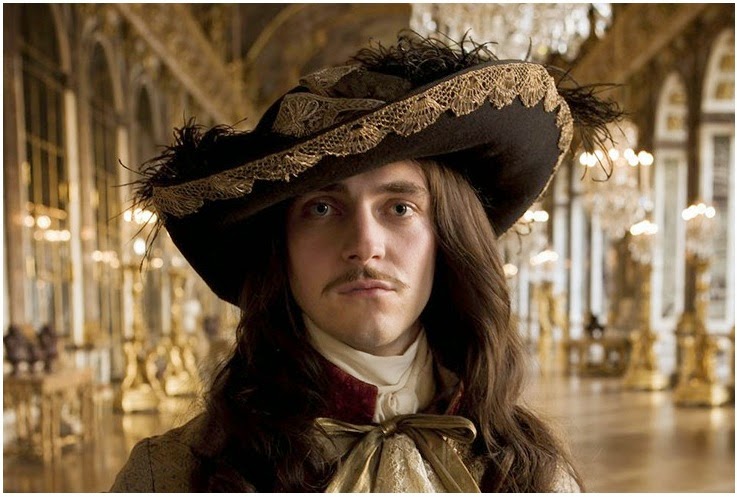 It is free to walk in the grounds on many days throughout the year. 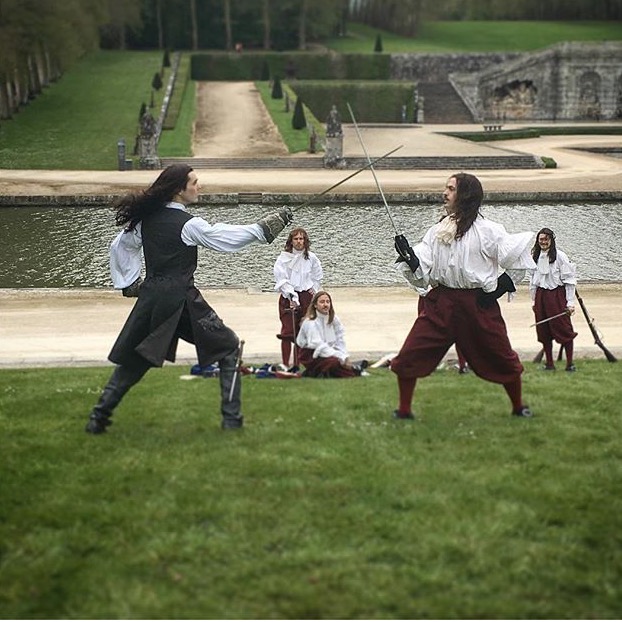 Much of the action is filmed at the Château de Vaux-le-Vicomte, 55 km south-east of Paris, my very favourite château and garden, the forerunner to Versailles, and well worth a visit. It is a bit tricky to find and you always needed your own transport to get there. However, for the first time this year, a shuttle bus will run from the nearest station. Full details on the website: 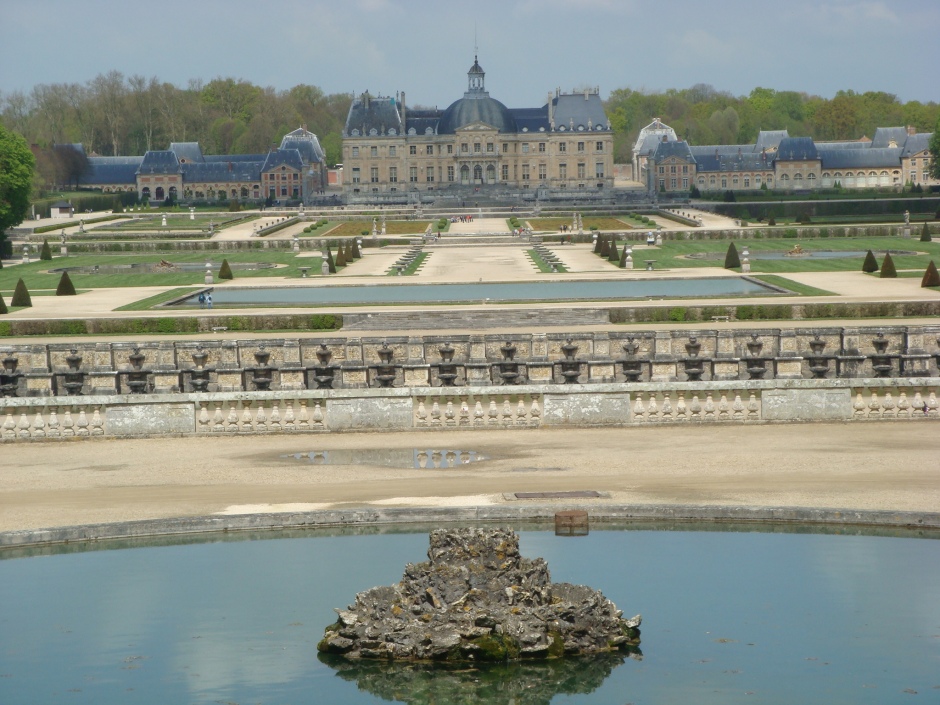 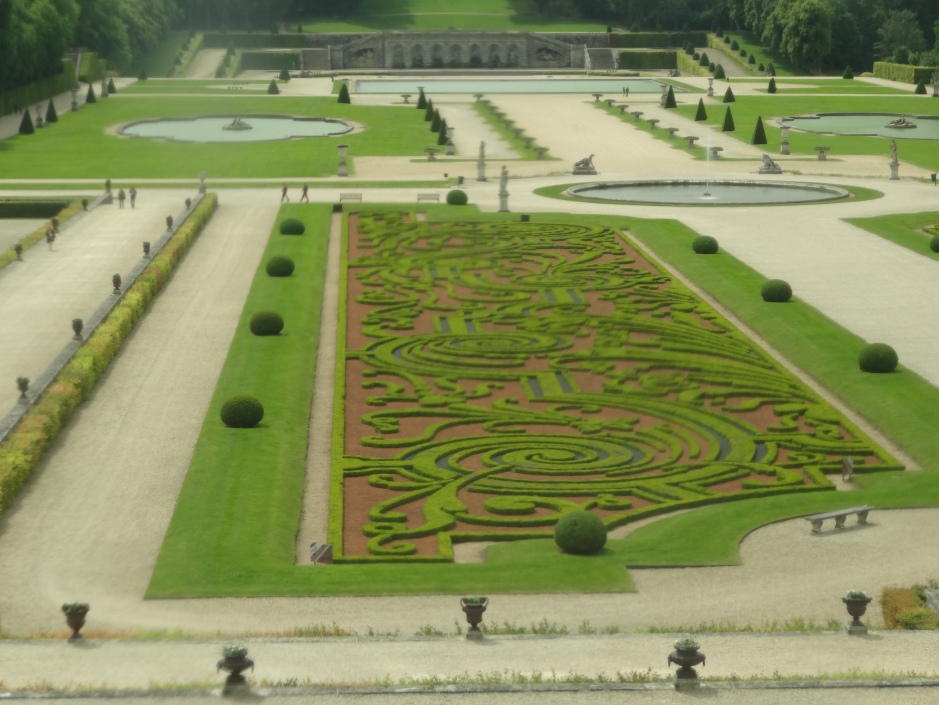 The gardens at Vaux-le-Vicomte

Pierrefonds is a pretty village in the heart of the Forest of Compiègne, north east of Paris. The ancient Chateau was heavily restored in the 19th century by Viollet le Duc. Its imposing façade has often been used as a film location (it is used as Camelot in the BBC series “Merlin”). Some interior shots  of “Versailles” were filmed in its Great Hall (preuses room).

Apart from the lavish interiors, much of the action takes place out of doors, including at the Châteaux de Maison-Lafitte and de Champs-sur-Marne.

There are outdoor fireworks and parties and strolls and intrigue amongst the topiary; in other words lots of opportunities to witness the characters in a typical Jardin à la Française 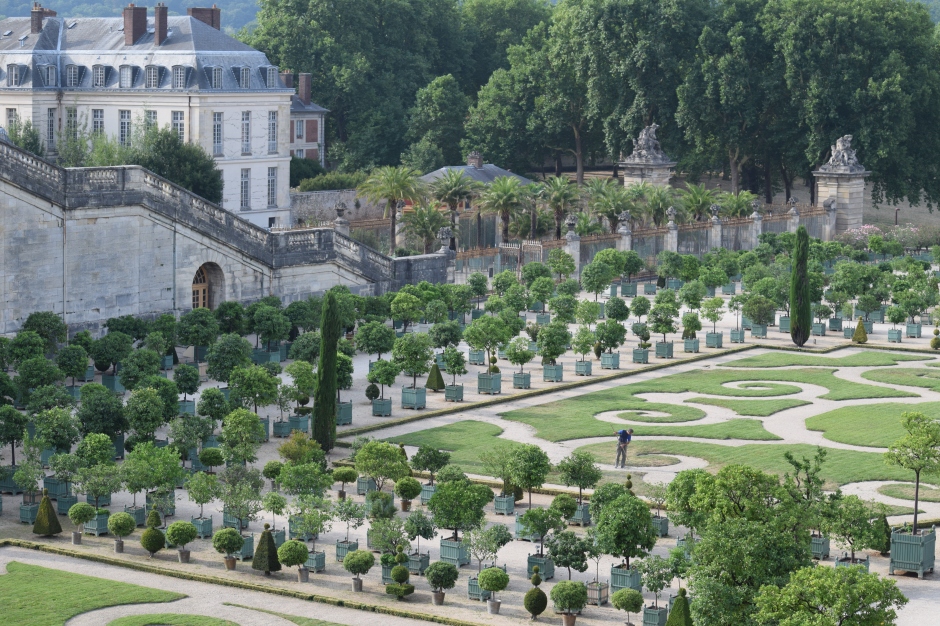 The Orangery at Versailles

If you’ve missed it, it’s available now on DVD!

3 thoughts on “Visiting the scenes of “Versailles”.”