Well the big buzz over recent times is all about the plight of the bees. And honey bees in particular. And we have every reason to be concerned.

Gardeners are anxious to do “the right thing” – such as, planting nectar rich plants, ensuring that the plants they buy are not laced with pesticides, abandoning harmful chemicals, building wildlife ponds and insect hotels.Gardeners live close to nature and are at the forefront of creating a greener environment. 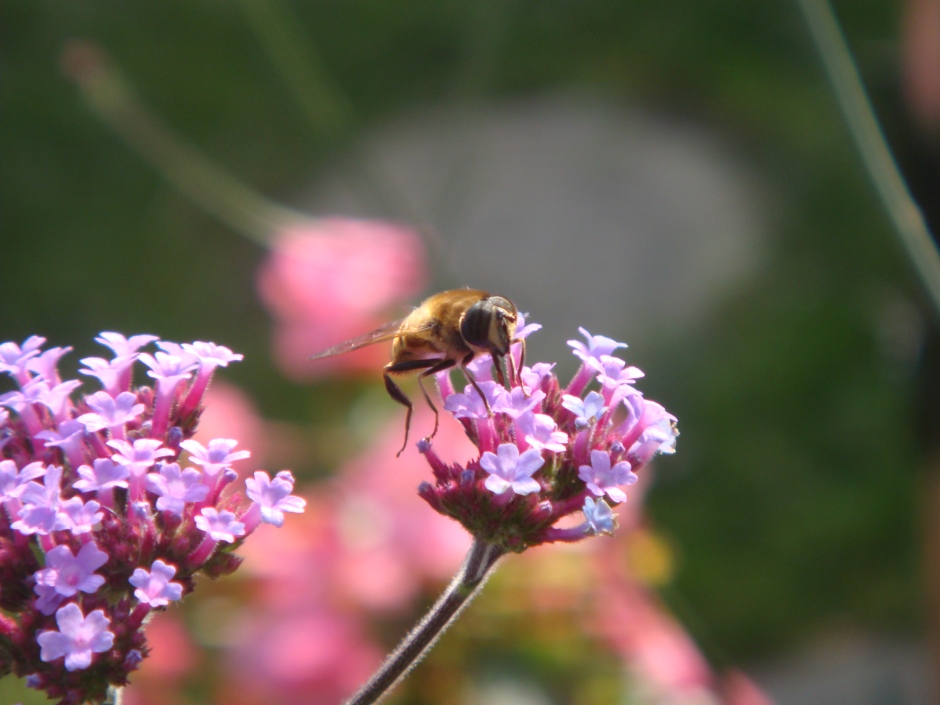 So it doesn’t take long for big business and municipalities to tune in to the zeitgeist. But environmental group Apis Bruoc Sella , which specialises in educating the public on wild and domesticated bees, has warned against the danger of “greenwashing” – polishing one’s green credentials without thinking through the consequences.

“We’re in the process of making catastrophic mistakes”, says the organisation’s Marc Woollast.

It seems far too many bee hives have been placed around the city of Brussels disrupting the ecosystem for other pollinators. The city has a wild bee population of an estimated 55 million which struggle to find sustenance as it is; now they have additional competition.

“Companies want to do something about biodiversity but that’s a difficult challenge. A beehive is a relatively simple solution… a way to show off one’s green credentials” warns Woollast. But the consequences have to be thought through too.

He wants environmental organisation Leefmilieu Brussel to do a census of beehives in the city.

If companies want to encourage biodiversity the best thing they can do, the environmentalists suggest, is to plant climbing plants and install green roofs.

3 thoughts on “Too many bees? A word of caution from Brussels.”