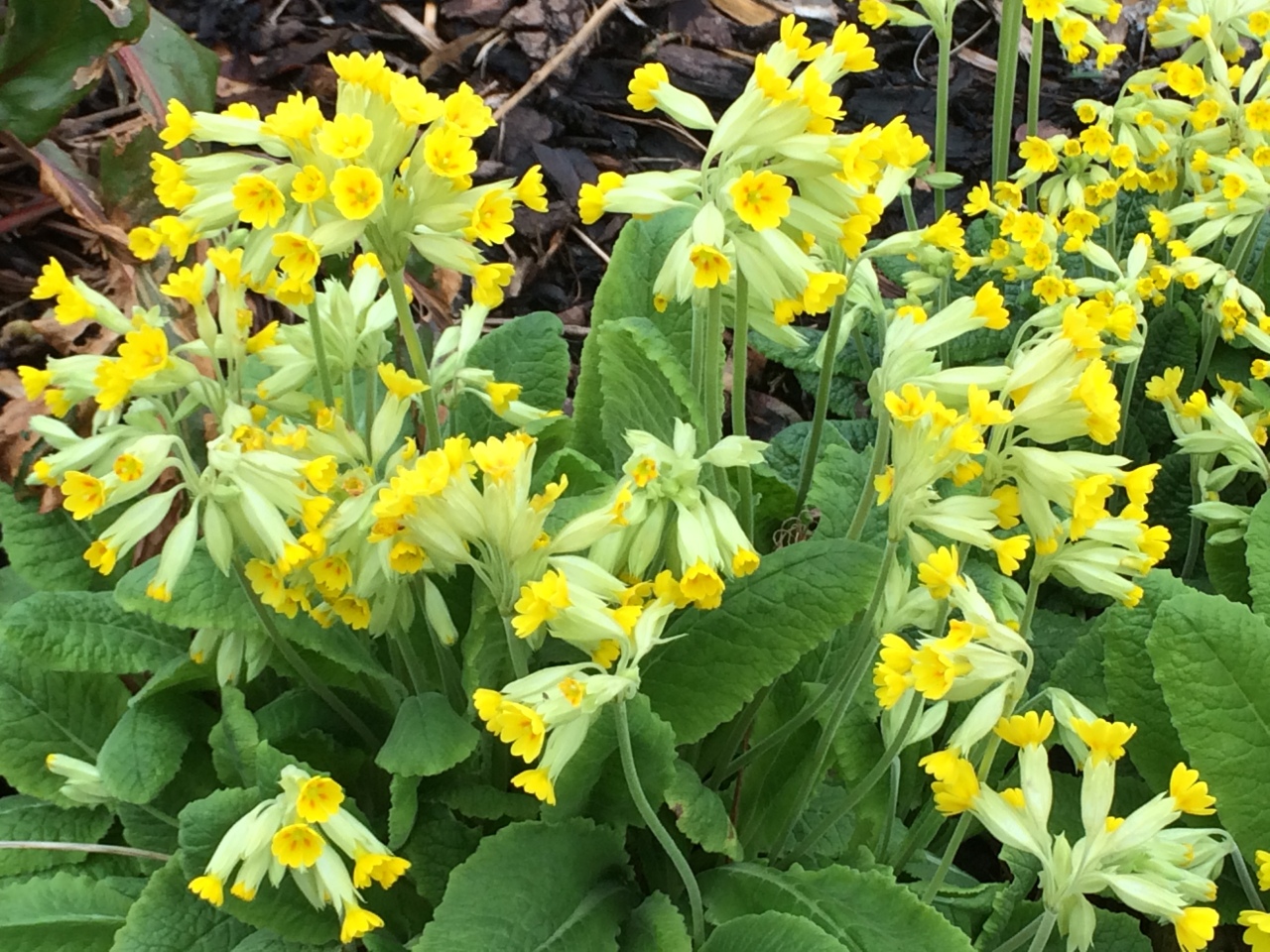 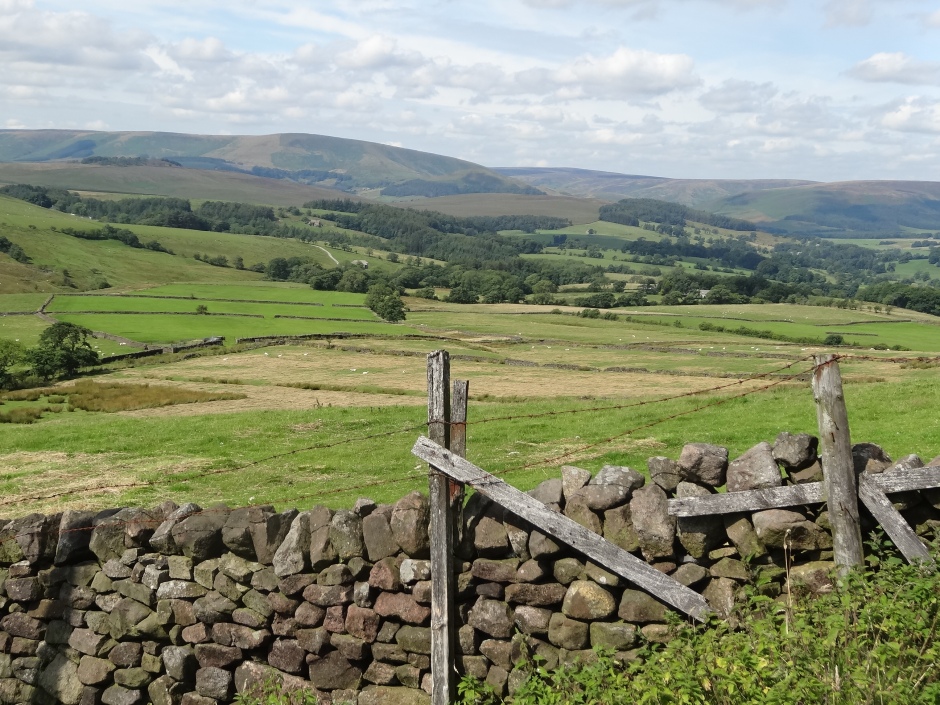 Over hill, over dale,

Over park, over pale, 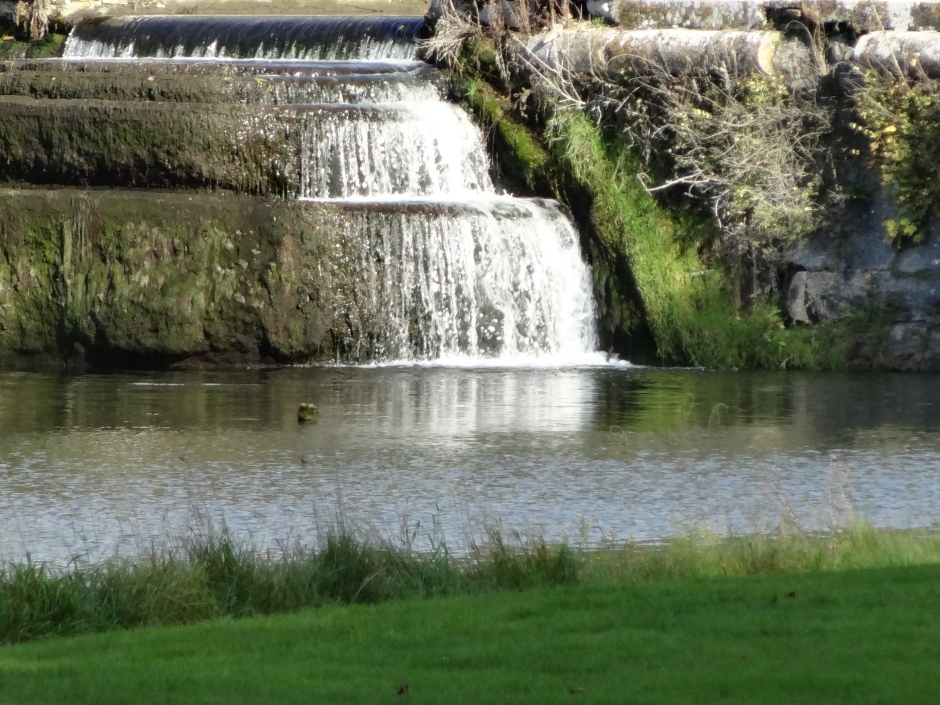 I do wander every where,

Swifter than the moon’s sphere;

And I serve the fairy queen,

To dew her orbs upon the green: 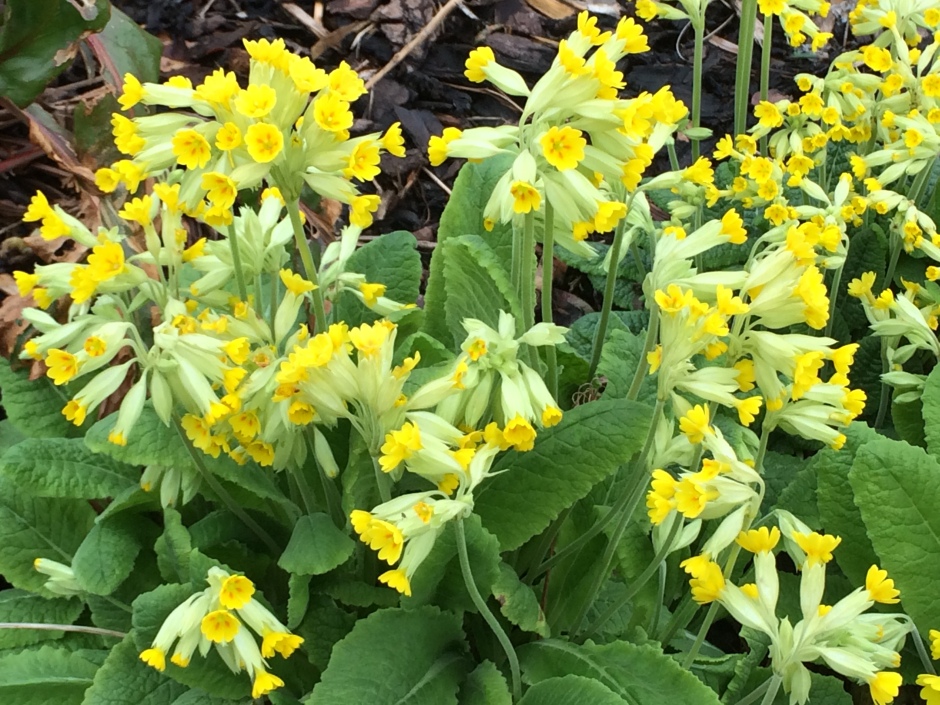 The cowslips tall her pensioners be;

In their gold coats spots you see; 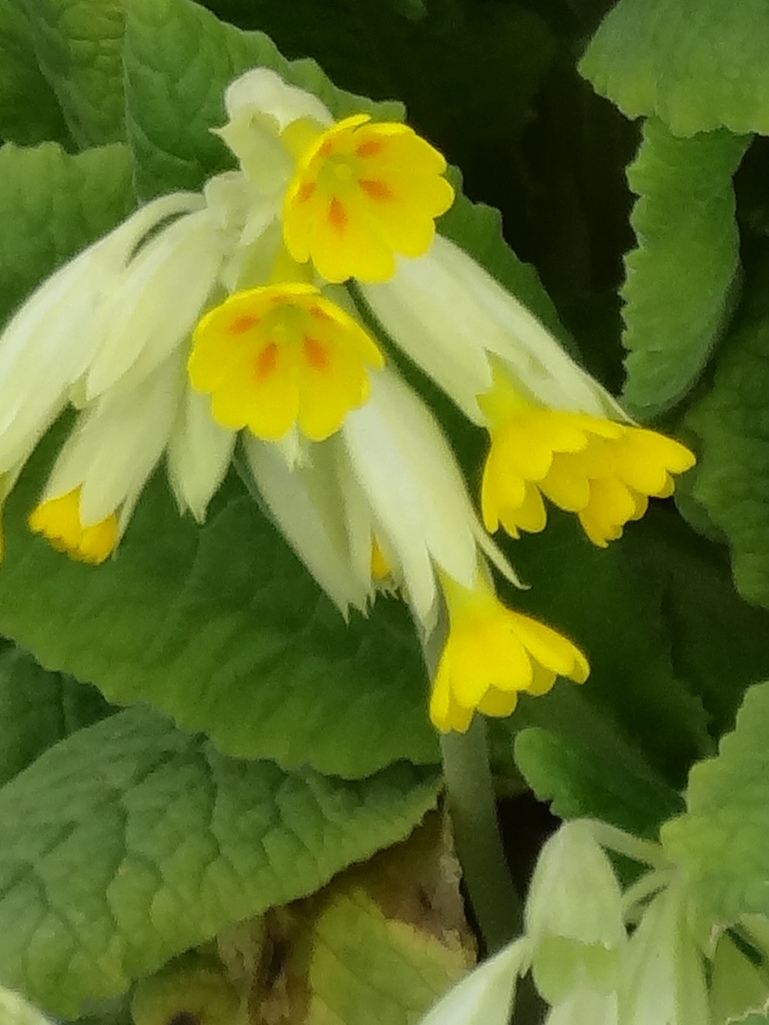 Those be rubies, fairy favours,

In those freckles live their savours: 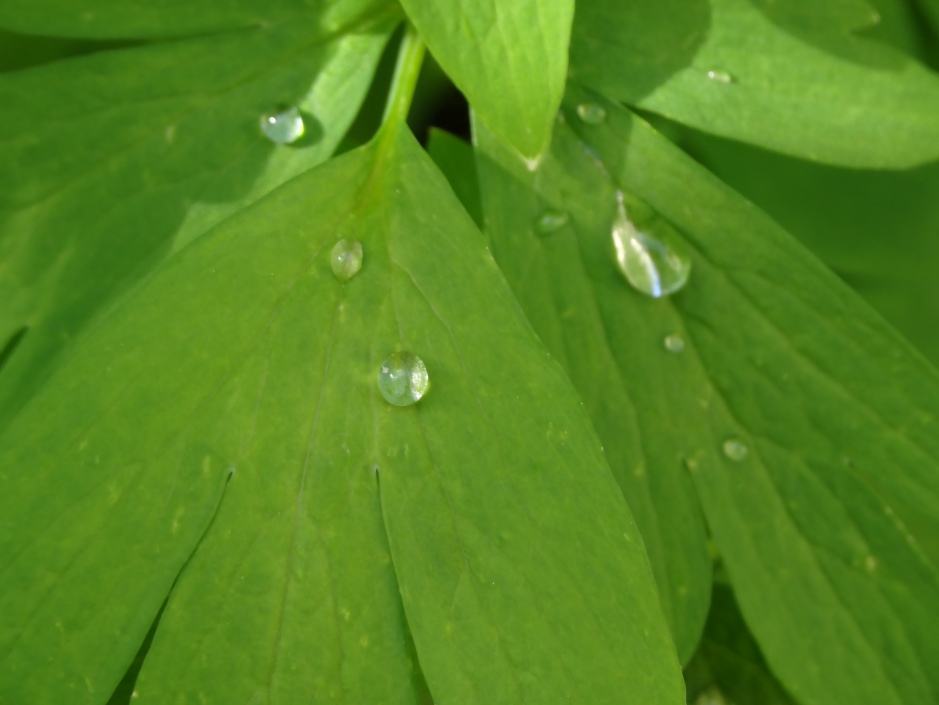 I must go seek some dew-drops here

And hang a pearl in every cowslip’s ear.

Farewell, thou lob of spirits: I’ll be gone;

Our queen and all her elves come here anon.

Cowslips (Primula veris) at one time were found in vast numbers along verges and in meadows, the sweet scent of Spring … in fact its botanical name means “first flower of Spring”.

Shakespeare’s allusion to fairies and cowslips was drawn from old myths which claimed that fairies sought refuge inside cowslips in times of danger. Cowslips were dedicated to the goddess Frigga/Freya in Norse mythology and they played a part in the remedies of Celtic druids. The flowers resemble a bunch of keys and are sometimes called Herb Peter – St Peter’s emblem is the keys of heaven.

The flowers and leaves are edible  and rich in Vitamin C.  The gold spots referred to in “A Midsummer night’s Dream” were said to aid the complexion – “fairy favours”. Cowslip wine was an old country recipe, said to steady the nerves, due to its analgesic properties.

Whatever its connotations, it’s a delightful addition to the meadows in Springtime.

18 thoughts on “Do cowslips have magical qualities?”