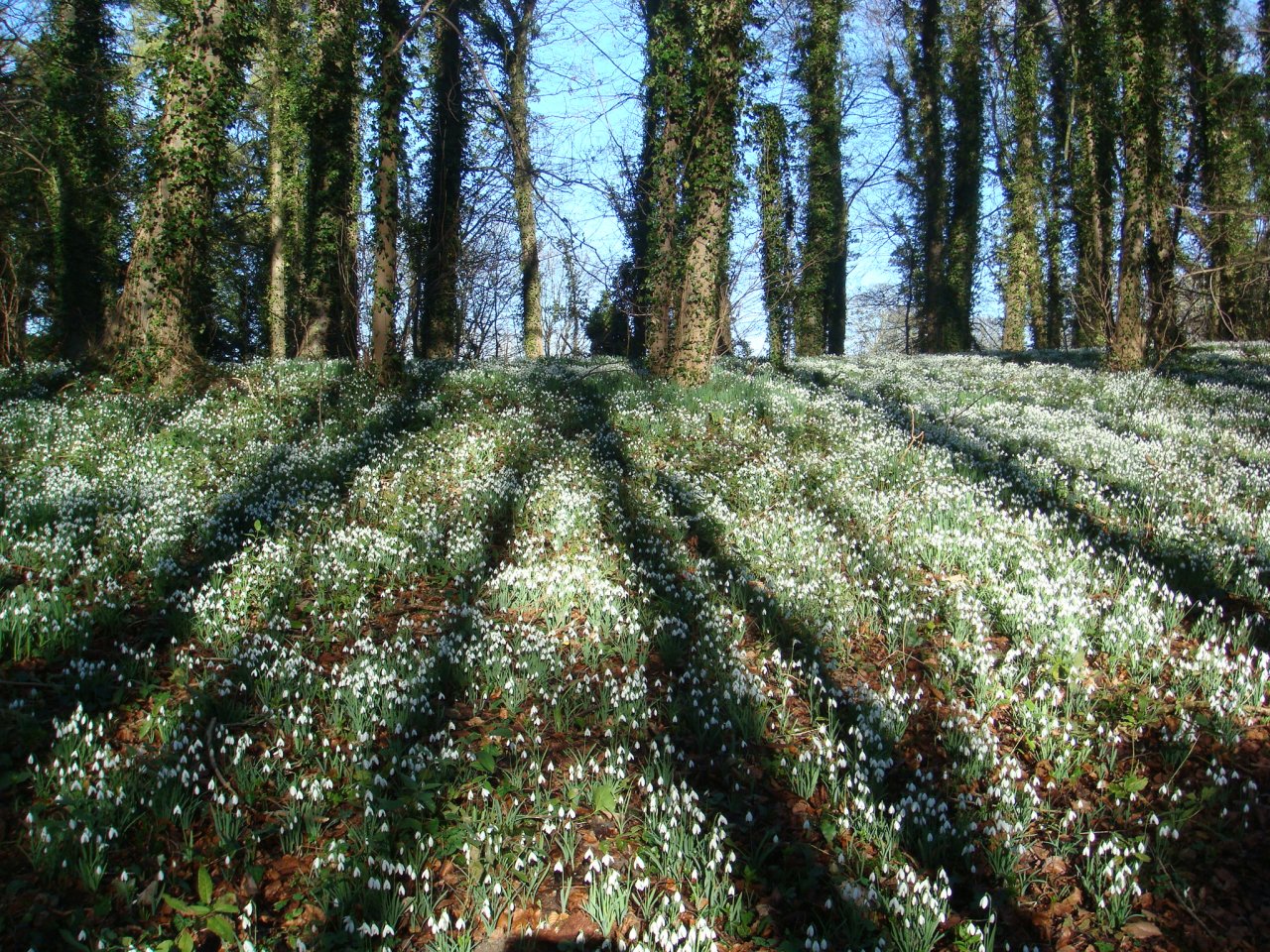 Like many cultural traditions, lots of Celtic festivals focus on the seasons and the departure and return of sunlight.This weekend in Ireland we celebrate the ancient festival, feis, of Imbolc, and the start of Spring. It is a Cross Quarter Day, marking the mid-point between the Winter Solstice and the Spring Equinox. Its origins date back to ancient times. At the Neolithic sites around the Hill of Tara and  Newgrange (c.3200BC), Neolithic peoples aligned their monuments to major solar events such as the Winter solstice. Springtime, and its associations with fertility, was vitally important for survival – the word Imbolc is derived from the Irish “i mbolg” meaning “in the belly”.

The 1st of February is the feast of St Brigit, one of the patron saints of Ireland, dating from the 5th century.Much controversy surrounds her feastday – was it  adopted to “Christianise” the worship of the earlier pagan fertility goddess? Certainly her feastday was, and is, observed by weaving St Brigit’s crosses from rushes, often found still in many Irish homes above the front door, to invoke her protection. At St Brigit’s garden in Co Galway, the “spreading of St Brigid’s cloak” will be celebrated to symbolise the spreading of fertility to the soil.

Imbolc is a time of watching the weather, observing nature for the onset of spring.

“The serpent will come from the hole

On the brown day of Bride

Though there should be three feet of snow

On the flat surface of the ground” 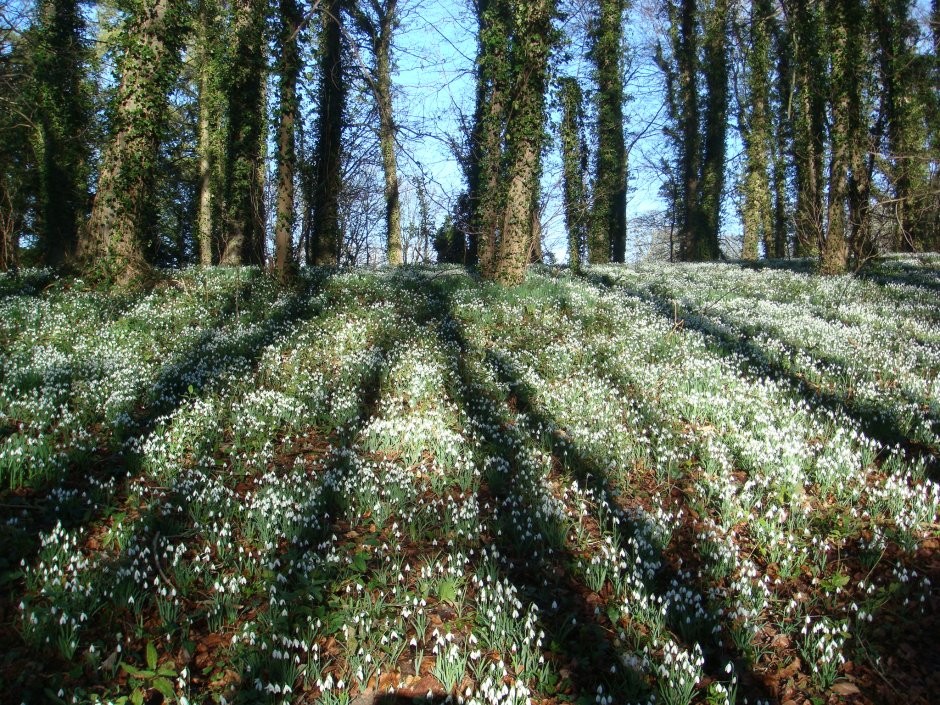 Now, as a gardener, the start of Spring is something much anticipated so Imbolc is just the sort of feis I enjoy.

So how will I be spending it? Well, climbing the Hill of Tara, the seat of our High Kings of old,  at dawn tomorrow and hoping the sun will make an appearance; then back home to do a little indoor sowing … and pin up my St Brigid’s cross of course! 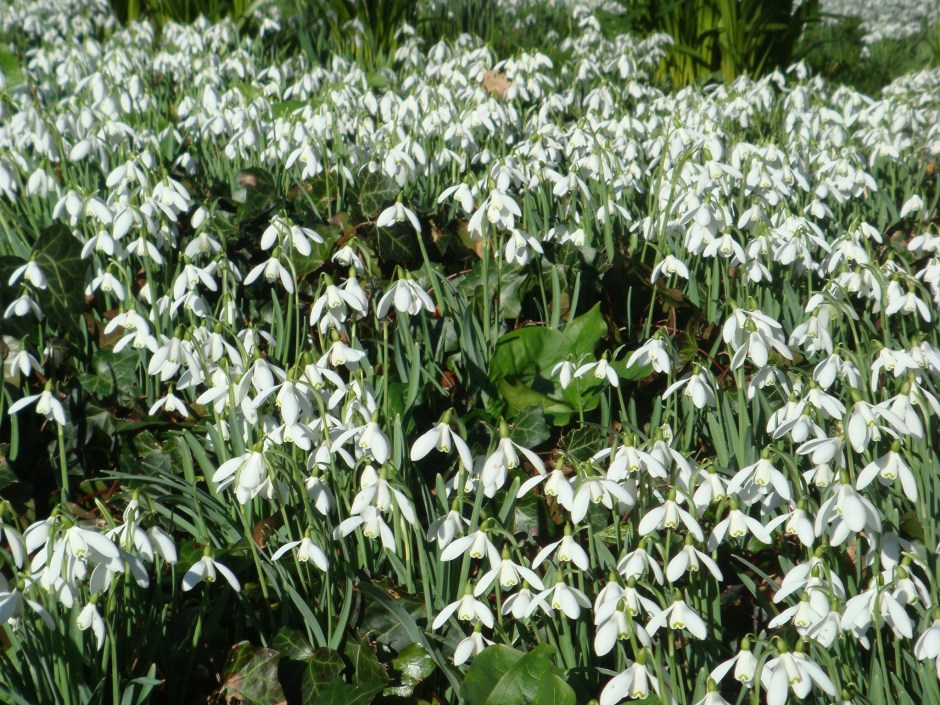 Update : 6.15pm and just back from a sunset hike up the Hill of Tara – rain forecast for the morning so probably won’t see the sunrise so here are some Imbolc sunset photos from “Ireland’s most revered ancient landscape”. Lorna. 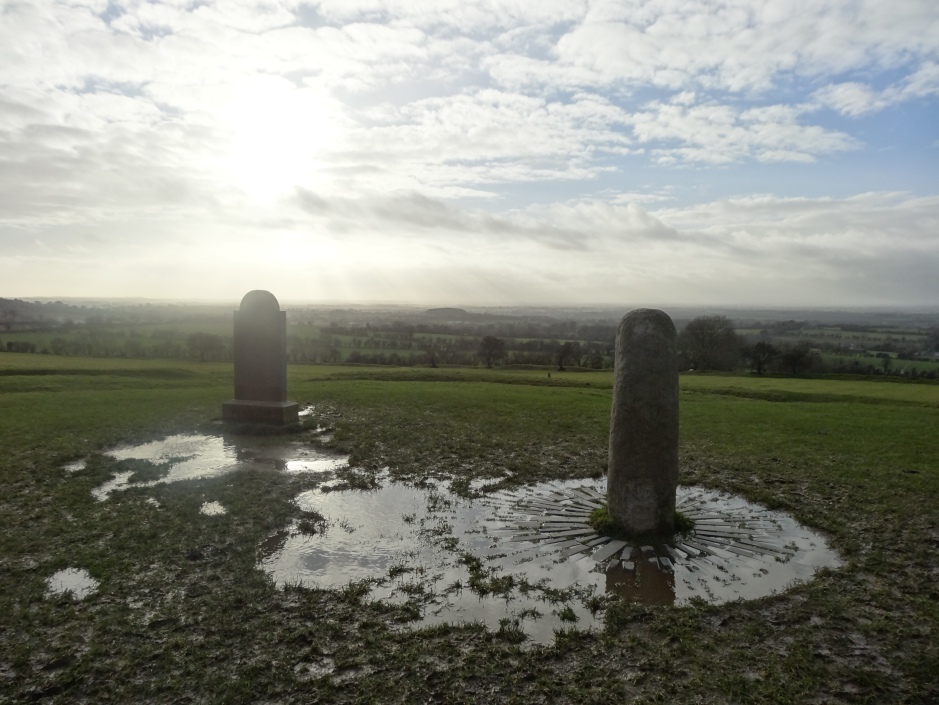 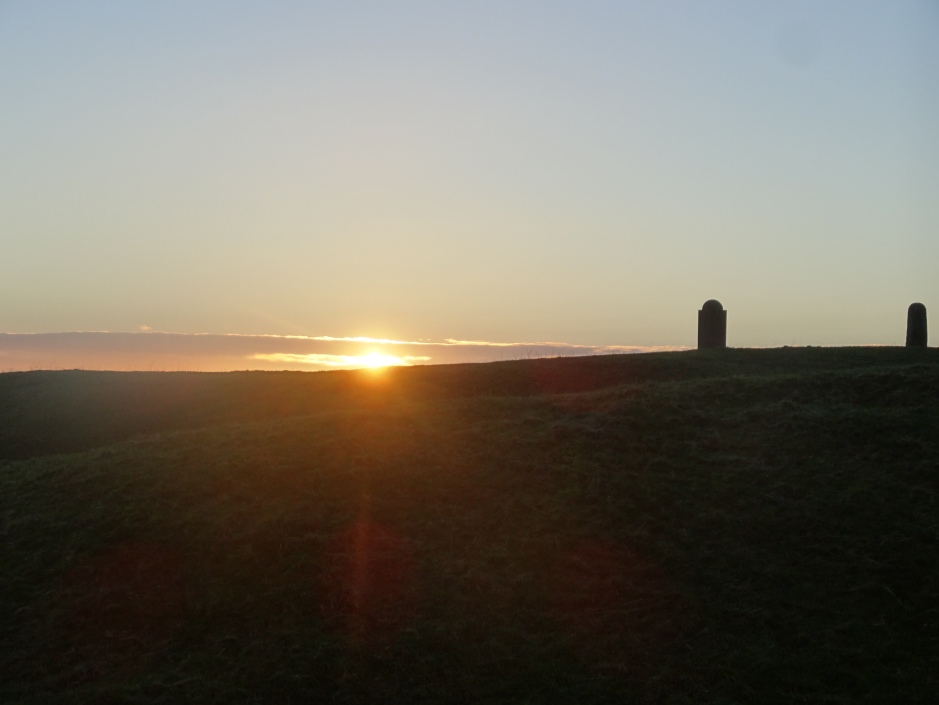 12 thoughts on “Imbolc – The Start of Spring”