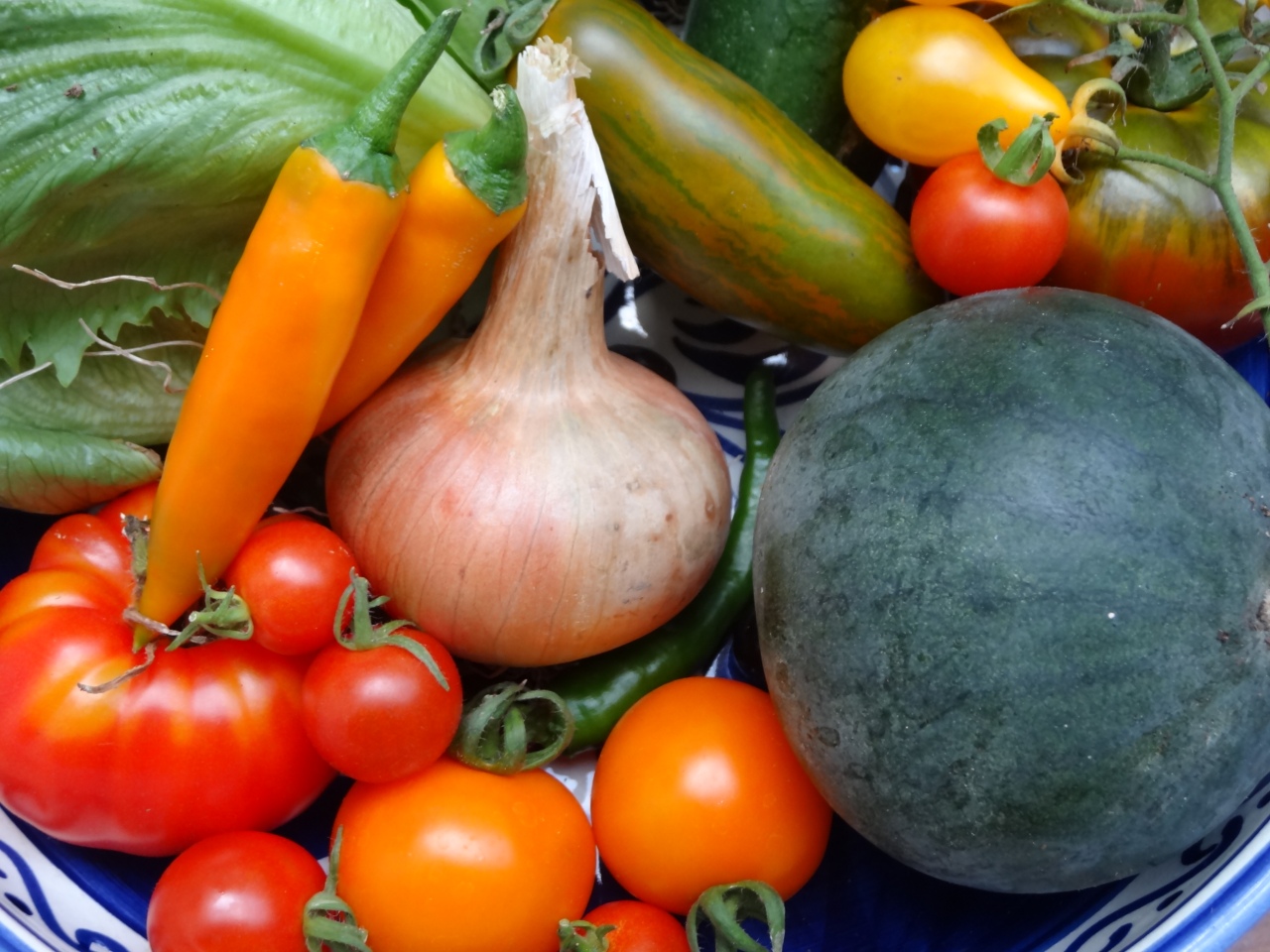 I think it was the Headline which caught my eye first: “Lunar thyme lords.”

The article in “New Scientist” reported on NASA’s plans to assess the possibility of growing fresh vegetables for their astronauts. A Grow Your Own experiment in space. Apart from the health benefits of eating fresh greens whilst residing in space, NASA believes that it would prove to be “psychologically comforting”, based on similar initiatives with isolated research crews in Antarctica.

I’m sure those of us who do “grow our own” would surely agree.

So how can this be achieved with an absence of atmosphere and solar radiation on the moon?

NASA is planning a controlled experiment  in which sealed cannisters with seeds planted in nutrient-rich soil  and 5 days worth of air are launched to the Moon and then filmed to observe the possibility of growth. This Moon Express could be launched by late 2015, crowd-funding supporting the costs as schools across the US compare their own cannister’s progress in their schools.

Meanwhile, the European Space Agency’s research, under Bernard Foing, has shown the viability of growing plants such as rock cress and marigolds in crushed rock similar to lunar regolith. So perhaps indoor Moon gardens will be a possibility for the future.

The moon has always had a powerful, even romantic, fascination for us here on Earth. We gasped collectively in 1969 when Armstrong and Aldrin stepped on the Moon fulfilling the dream of President Kennedy, in a speech of 1961, “before this decade is out, of landing a man on the Moon and returning him safely to Earth”.

At present, astronauts can remain in space for several months with food rations brought with them. To get to Mars and back, however, will take two years, so the need to develop a Space farm, artificially lit and using a hydroponic system, is going to be necessary. Crops might include spinach, cabbage, tomatoes, soybeans. Similarly space colonies on the moon would have to become  more self-sustaining. 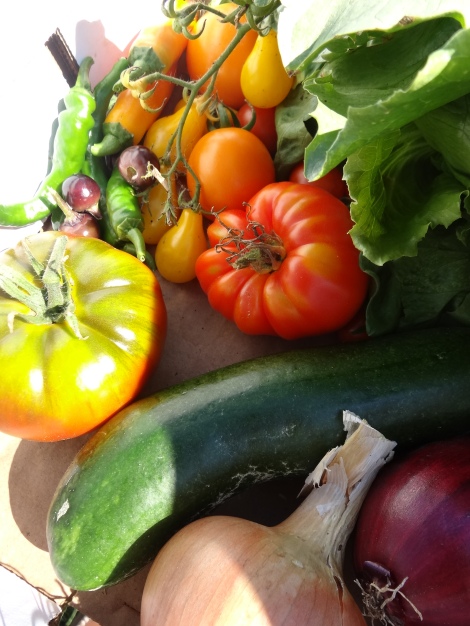 This might seem very far-fetched and in an era of economic austerity in the west, just a touch wasteful. Yet, China has entered the space race with fervour. In 2003 they sent their first man into space and today it will launch its first Moon Rover, “Yutu” and look to the possibility of landing a crew on the moon. India too has upped its game – 5 years ago, its Chandrayaan satellite found evidence of water on the moon and its first mission to Mars left Earth’s orbit today.

So are we  in a new era of colonisation and will it benefit us all collectively?

6 thoughts on “Growing Veg on the Moon.”

Milly, the rescue dog I brought with me from Johannesburg, feels right at home in the barn veranda. The colourful Frida Kahlo cushions on the wicker chairs and the green rug I brought with me from Joburg too. #veranda #verandaliving #tombeboeuf #igersagen #lotetgaronne #oldfarmhouse #colombages #frenchfarmhousestyle
#tbt Four years ago today, we bought this old farmhouse in SW France. The first picture was taken one year ago & the second one 4 years ago today. There is now a swimming pool where the lawn was, flowerbeds and fountain where the road was, the out building has been renovated & provides dining and entertainment space in the shade by the pool, the hedges have been tamed to provide views of the surrounding countryside. A lot of hard work but worth it. Love rescuing old houses and gardens; this is my 14th I think. #frenchfarmhouse #lotetgaronne #igersagen #renovation #gardendesign #tombeboeuf #frenchcountryliving #oldfarmhouse
Poppies by the wheat field beside the house. The 3 cypress trees on the hill often feel like a beacon welcoming us home. #frenchcountryside #lotetgaronne
In the morning light, the view across the valley. #nouvelleaquitaine #igersagen #frenchcountryside #lotetgaronne
The scent from the dark red roses as one passes under the arch is amazing. Rosa “Le Grand Huit”. #roses #redroses #legrandhuit #frenchfarmhouse #igersagen
Another lovely waterlily from Latour-Marliac, interesting leaves too. #latourmarliac #lotetgaronne #letemplesurlot #waterlilies #nymphaea #nenuphar
There’s a very steep hill to climb when we walk from our house but at the top one is rewarded with this lovely view of the church and windmill at Tourtrès. #countrywalks #frenchcountryside #tourtres #windmill #moulin #igersagen #nouvelleaquitaine
Lilac shutters by the banks of the Lot River. #castelmoronsurlot #frenchvillage #shutters #nouvelleaquitaine #francelovers #igersagen
Waterlily season and these beauties were from my visit to the nursery at Latour-Marliac, founded in 1875 and where hardy water-lilies were first hybridized, suppliers to Monet’s famous water garden in Giverny. #latourmarliac #waterlilies #nymphaea #Monet #Giverny #nenuphars #igersagen #letemplesurlot #lotetgaronne #nouvelleaquitaine #total_gardens
Red geraniums in pots along the side streets of Castelmoron-sur-Lot. #castelmoronsurlot #igersagen #frenchvillage #aquitaine
Morning light and the view from the village of Tourtrès
Rosa “Madame A Meilland” or more commonly “Peace”, so named at the end of WWII. Not my favourite rose, I think because it is bi-coloured, but it is vigorous and disease resistant and actually quite pretty. #gardens #gardening #roses #Peace #rosapeace